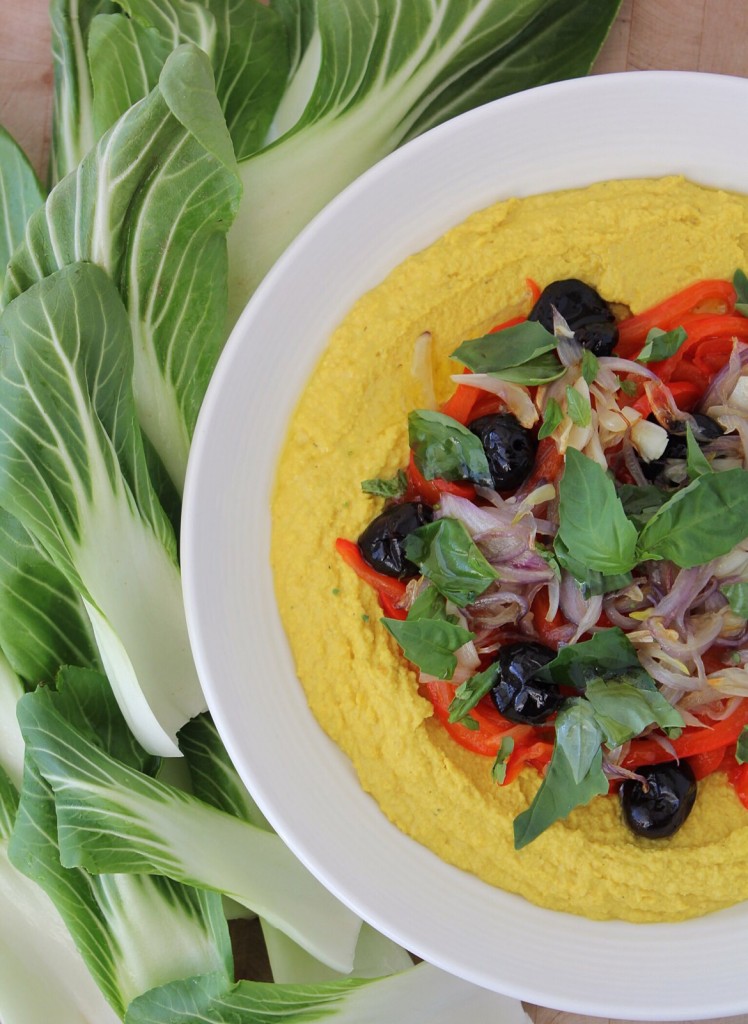 I rarely make plain, classic, delicious hummus. I am easily excited and wind up putting extra veggies, herbs and spices into it, making it more interesting and more powerful in the health department (case in point). 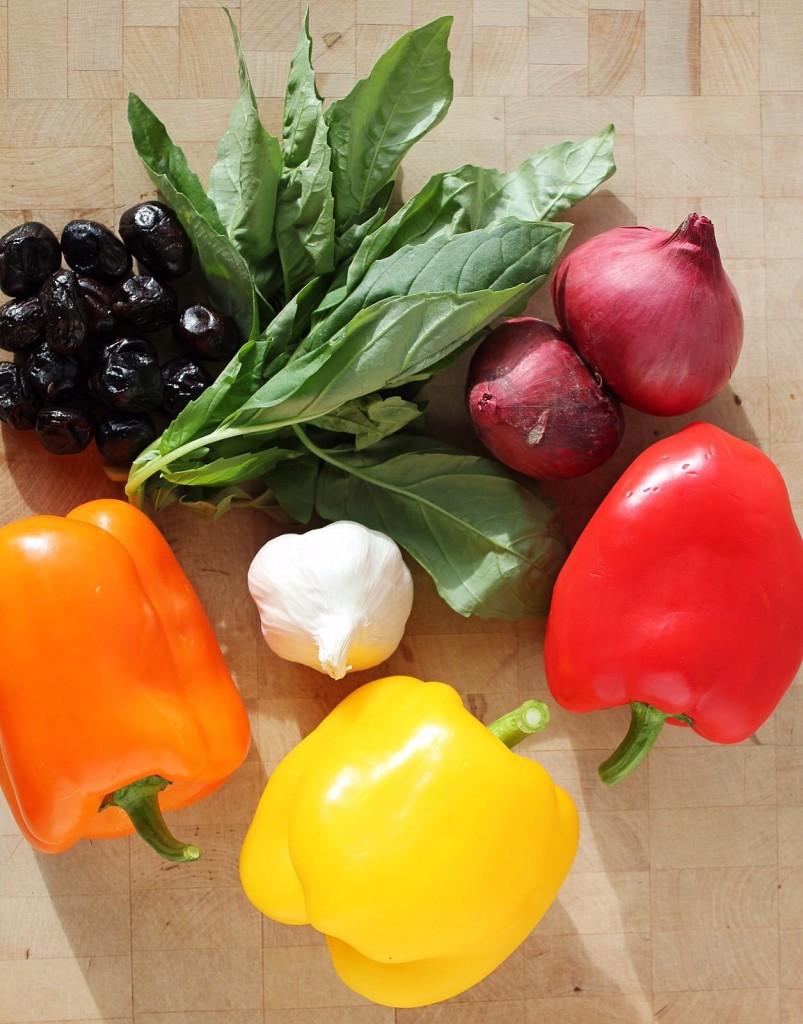 So much so that now, when I am at a party or somewhere where there is classic hummus served, I get mildly obsessive about the delicious simplicity of it. I then promise myself that I will only make it that way from now on.

END_OF_DOCUMENT_TOKEN_TO_BE_REPLACED 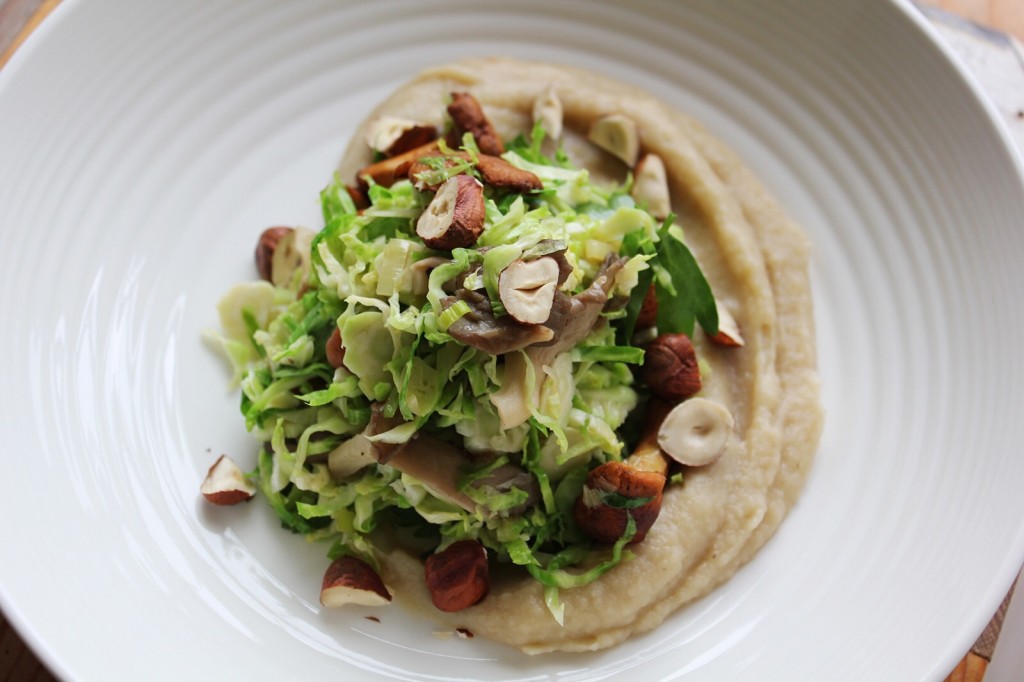 From a young age, once I realized that they had very little to do with Cabbage Patch Kids, I paid no attention to Brussels sprouts. Did anyone when they were kids? They popped up at Christmas and Thanksgiving but were pretty easy to ignore. Once I finished cooking school and was working in fine dining, the challenge was to make them delicious (hello bacon, cream, blue cheese, char-grill and sometimes deep fry), and even then it was only for Thanksgiving and Christmas. 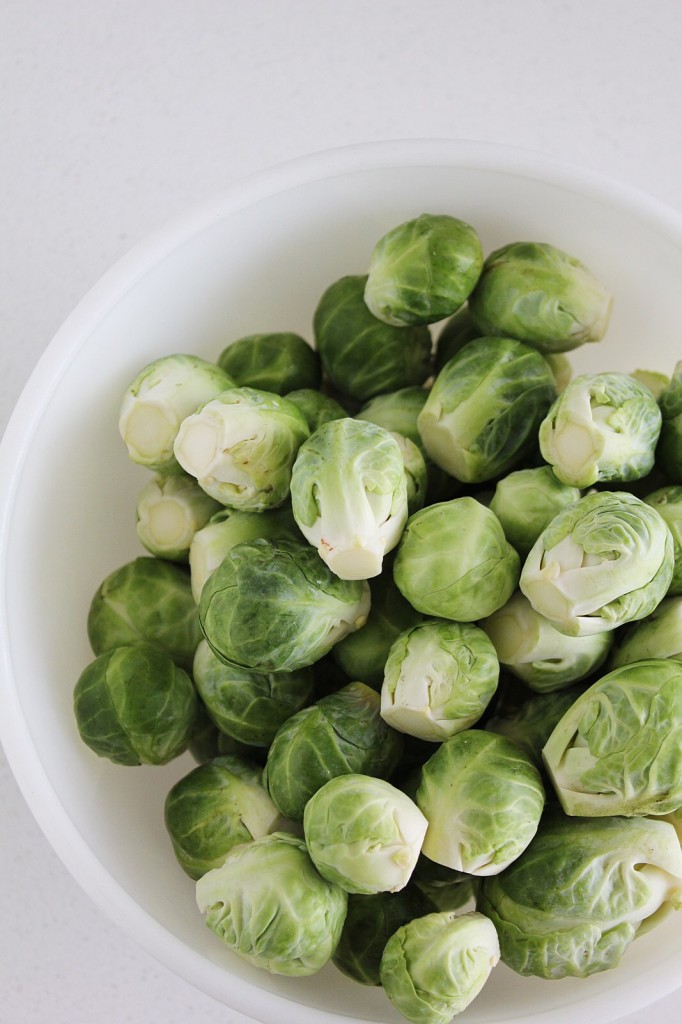 The general consensus seemed to be that it took all of the most intense/aggressive flavours and techniques to make them edible. You could have subbed just about any veg into one of those recipes back then and it would have tasted close to the same. It wasn’t about celebrating the Brussels sprouts, it was about making them taste like the other stuff. Secret ingredient fail.