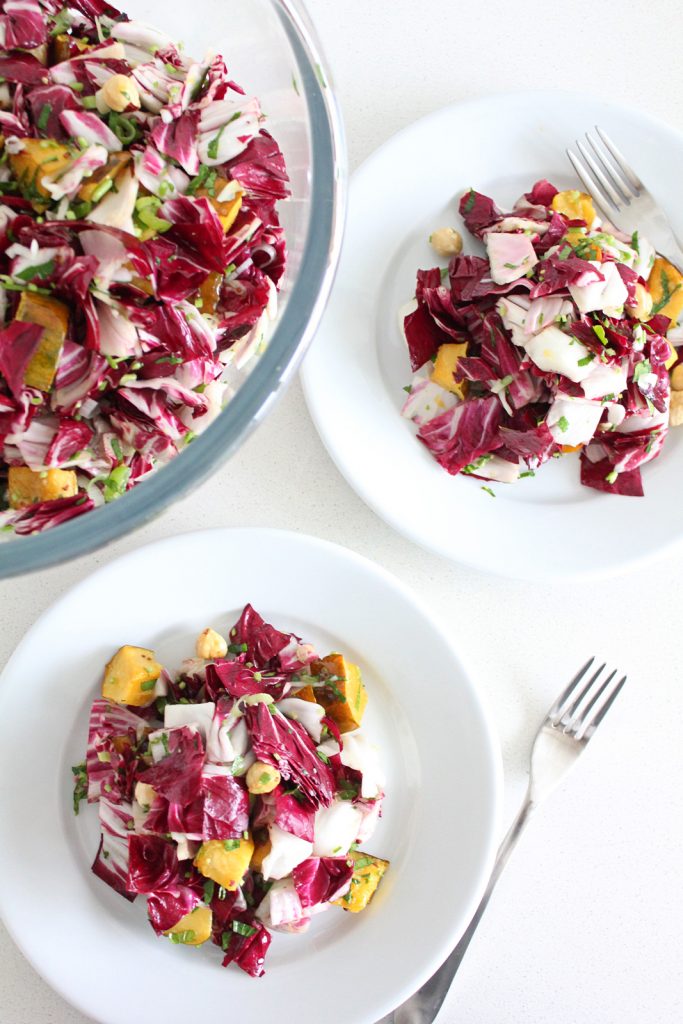 My obsession with radicchio doesn’t appear to be going anywhere. Luckily, although she turns the colour of of one when she’s mad, my baby didn’t come out an actual radicchio, despite the amount that I ate while pregnant. 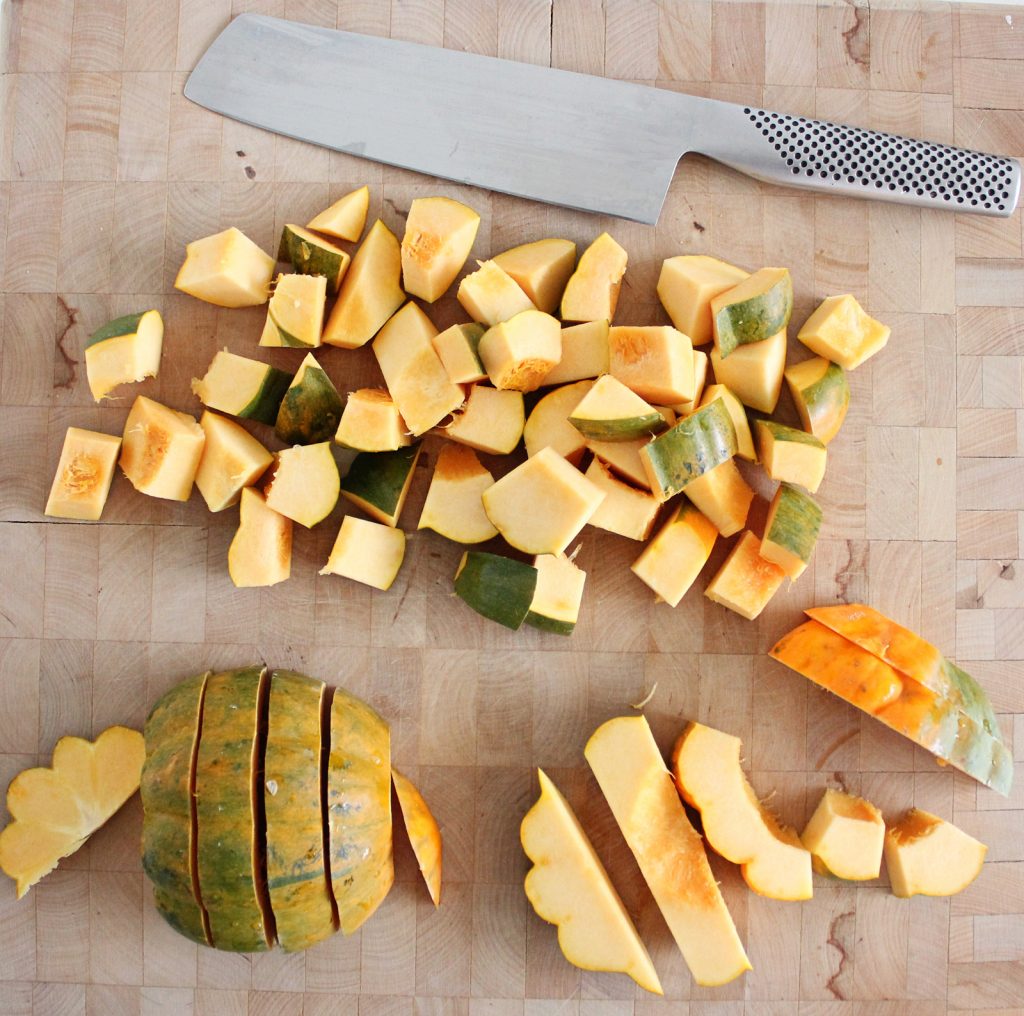 Besides its fresh, subtle bitterness, crisp lettuce-y texture and nostalgia it brings for the outdoor markets on the cobblestones of Rome, there’s another reason that we eat a lot of it in our house. It’s the same reason that versions of this salad and this salad happen an awful lot at our place too. Radicchio, despite its fragile-seeming texture, is robust and lasts for quite a while in your fridge.

END_OF_DOCUMENT_TOKEN_TO_BE_REPLACED 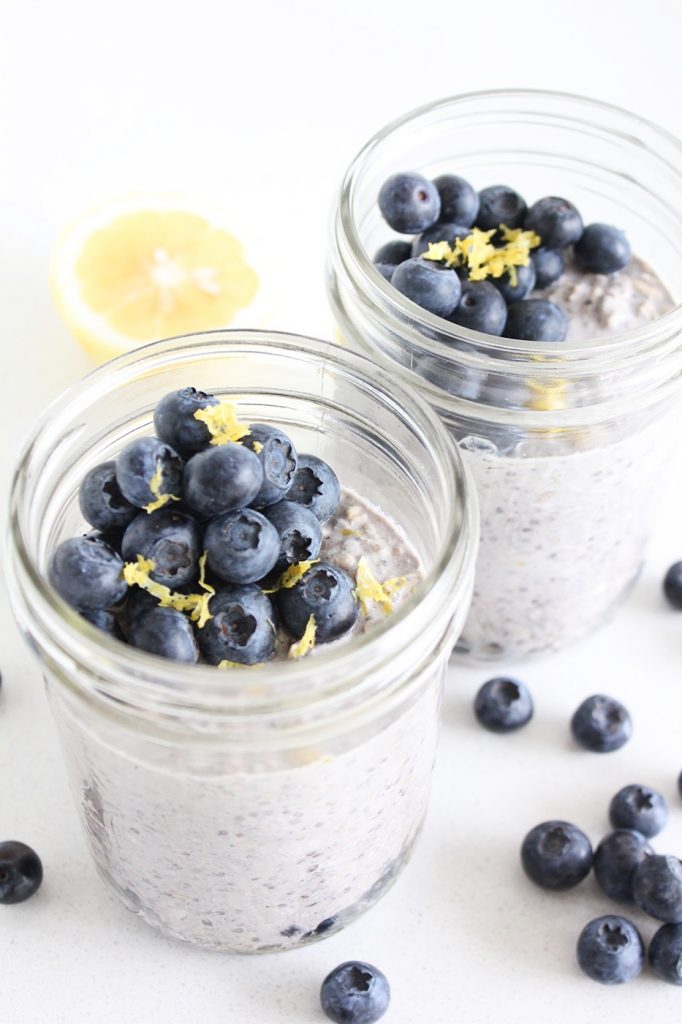 I bought ten pounds of unsprayed blueberries this week from a local farm. I had to drive to pick them up, there were that many. I have frozen some and dehydrated some, but still, we have eaten so many blueberries in this house over the last few days, that we will probably sprout anthocyanin-coloured superfood wings, or turn into that rolly poly blueberry girl from Charlie and the Chocolate Factory. Or at least be sufficiently sick of them by the end of the season. 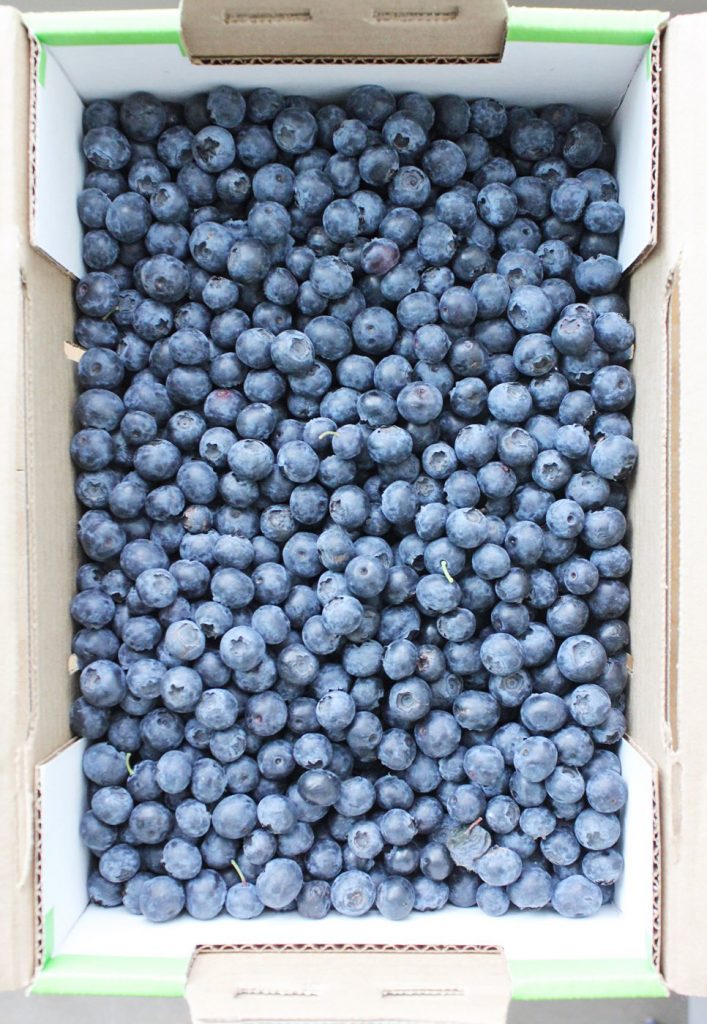 Blueberries aren’t too terribly sweet, they are filled with fiber and pectin and help to balance out digestion (whether things are running too slow or too fast) (which kind of seems like intuitive fruit magic to me). They are actually good for your urinary tract too and help to counter UTIs (and are way easier to eat than cranberries!).

END_OF_DOCUMENT_TOKEN_TO_BE_REPLACED

Weird that the words beet and beef are similar and they work interchangeably in this recipe, isn’t it? Weirder that they are both filled with iron too, something that most people lack if they have cancer and are going through treatment. Maybe it’s the taste of iron that goes so well with horseradish? 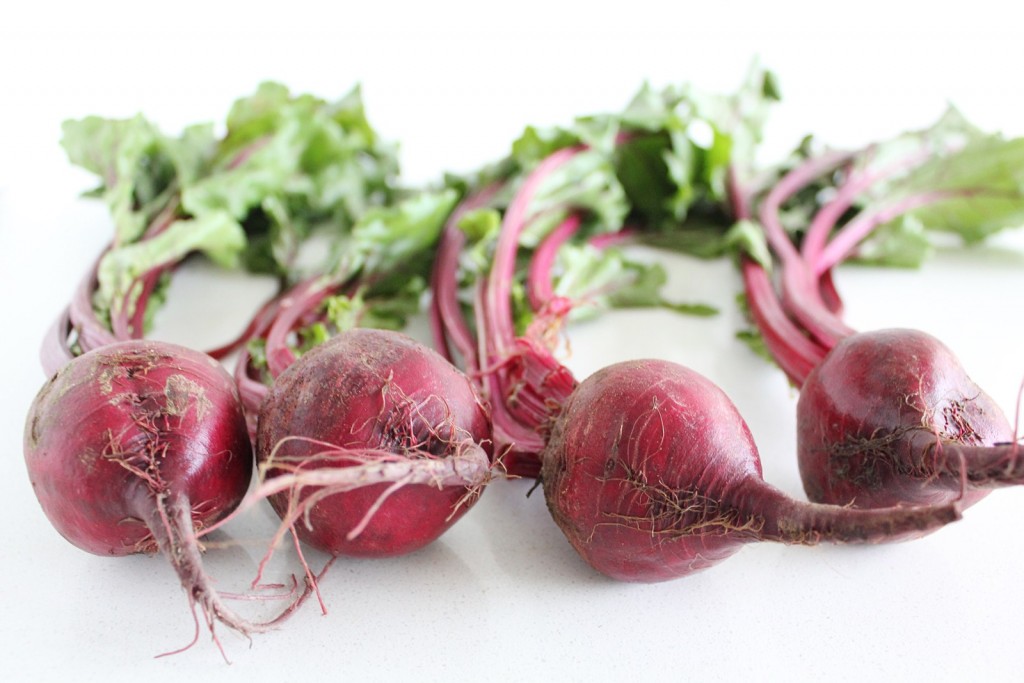 I’ve never been a big meat person but beef carpaccio, when done well, was something I could never resist on a restaurant menu. I think it was because of the extra thin slices of raw beef (totally different texture) and the contrast of the inevitable salty mustard/horseradish/peppery greens topping.

END_OF_DOCUMENT_TOKEN_TO_BE_REPLACED 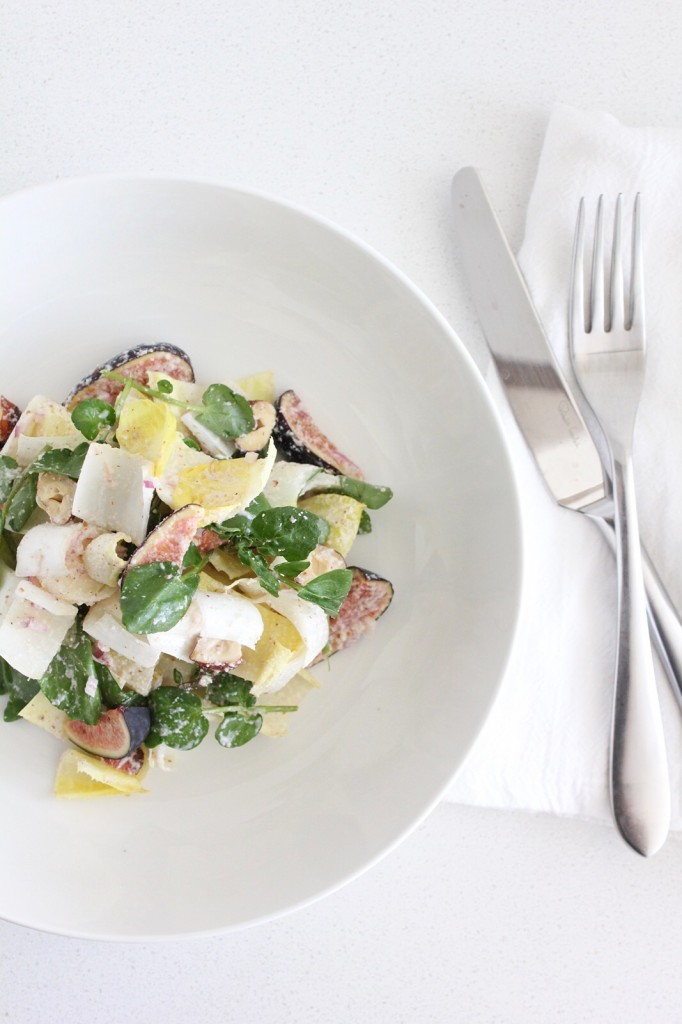 This is not your every day salad. It is inspired by a salad I used to make 50+ times a night at a sweet French restaurant in Vancouver in my late teens/early twenties. Every ingredient spoke to me and I literally craved it when I wasn’t at work. It wasn’t until much later that I realized that unlike the other things I was grazing on all night at work (leftover duck fat pomme rissolées and a staff jar of nutella, poorly hidden on the pastry shelf), this salad alone is what gave me the energy I needed to get through a long service every night. 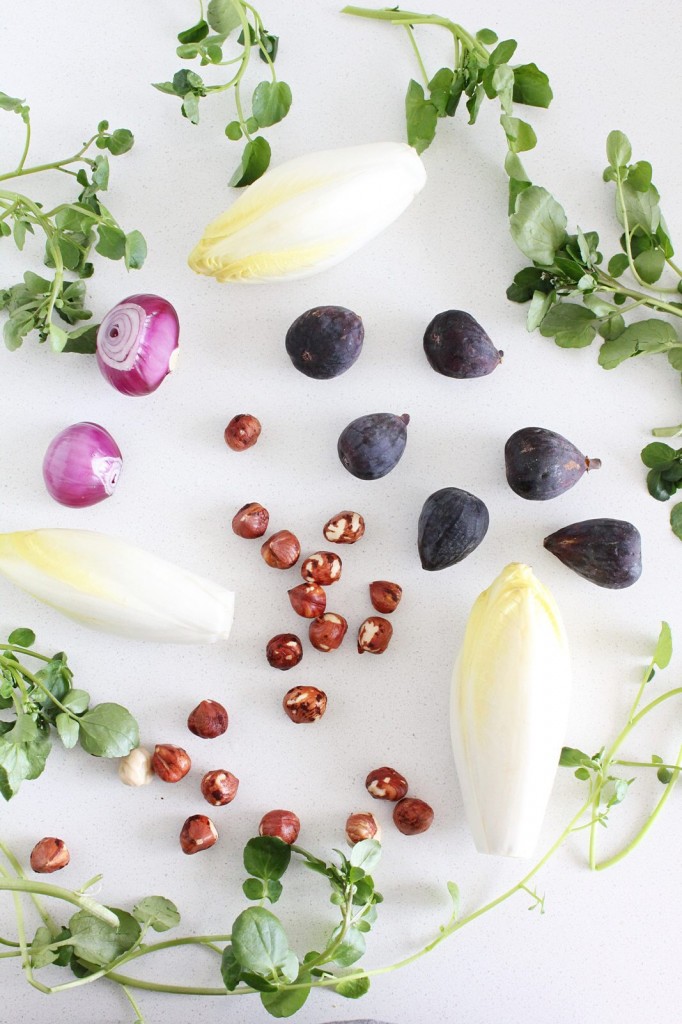 Belgian endive (a form of chicory) also known as witloof (white leaf) is a pale, torpedo-shaped….lettuce option. It is pale because it doesn’t see the light of day, so it doesn’t form chlorophyll. Even at the grocery story, you’ll often find it hiding in the box it came in. If you work for a French chef, you will get in trouble for not putting the lid back on the box when you grab a handful of them from the walk-in mid-service. They like it dark.