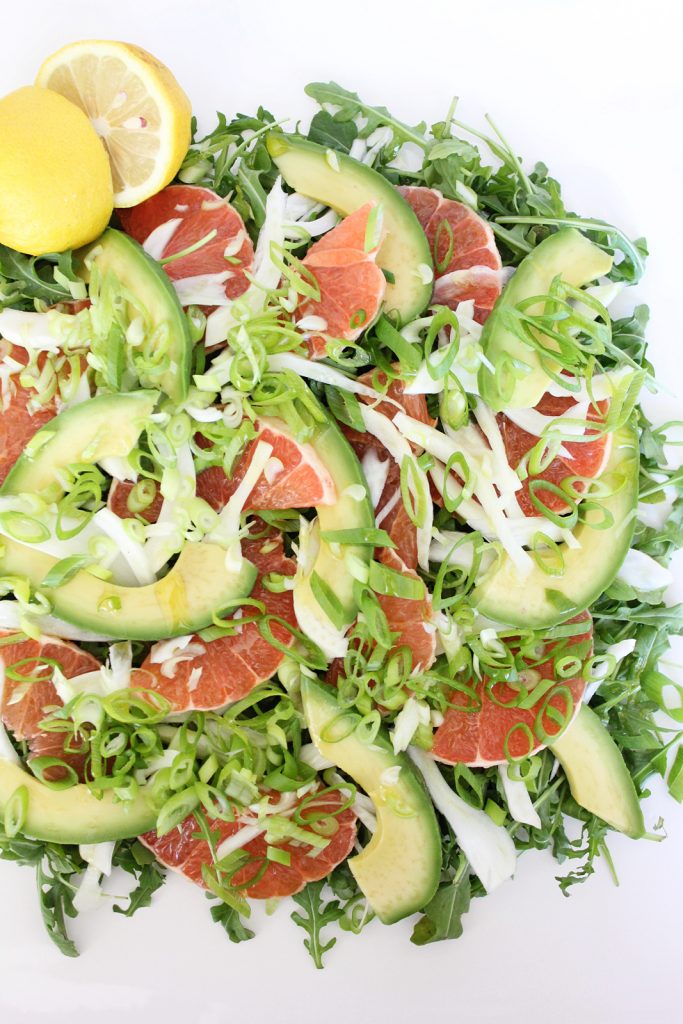 Just a quickie post this week highlighting the beautiful produce left in my fridge/on my counter at the end of my trip that I couldn’t bear to just turn into juice (my usual go-to clean out the fridge move). And, actually, it makes the best salad. 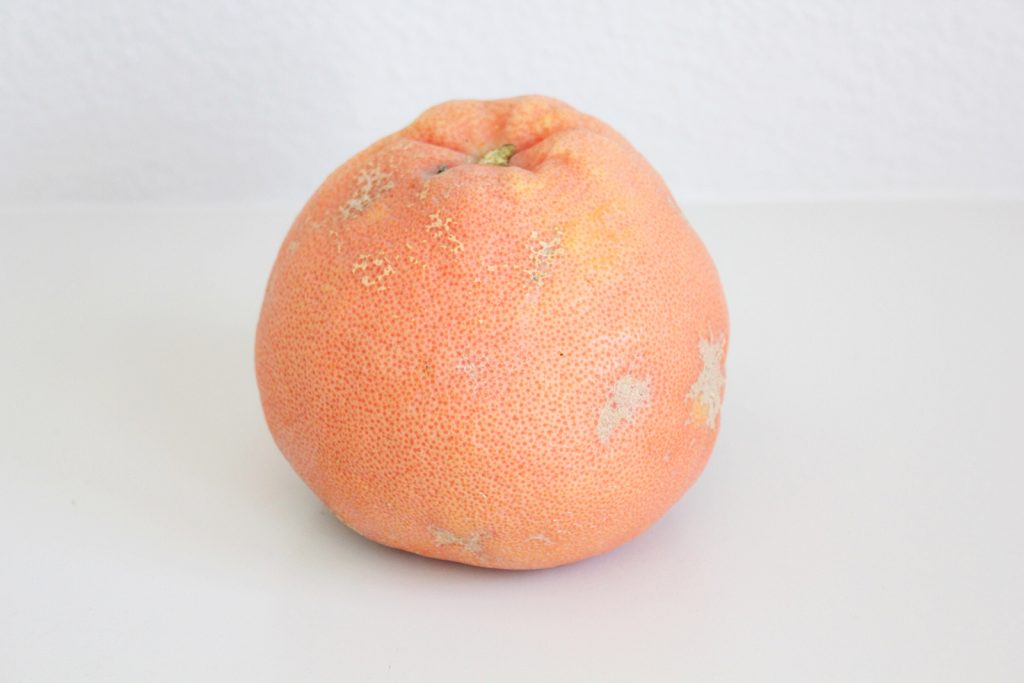 With the awesome farmers market close by and the citrus trees outside my window that no one else seems to be picking from (#humblebrag), it’s been really easy to eat lots of fresh, colourful produce on this trip. We’ve been cooking really simply, not because I don’t want to be cooking, it’s so fun to do here, but because simpler flavours seem to taste better when it’s 38 degrees and your baby has officially learned to sweat and stick to your body. 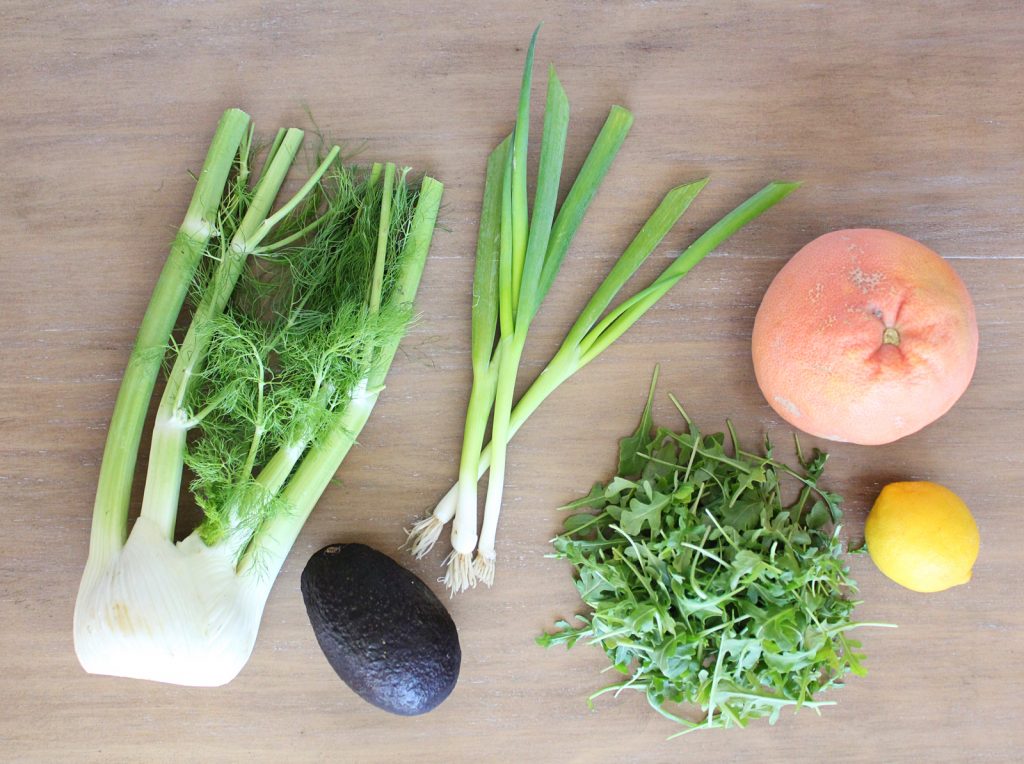 The grapefruit is the true inspiration. A fruit I don’t give a lot of thought to at home, but seeing them dangle from the trees here makes them seem pretty sexy. They’re also at their very best, being super fresh, and the fresh grapefruit smell lingers on your hands for hours after peeling them. 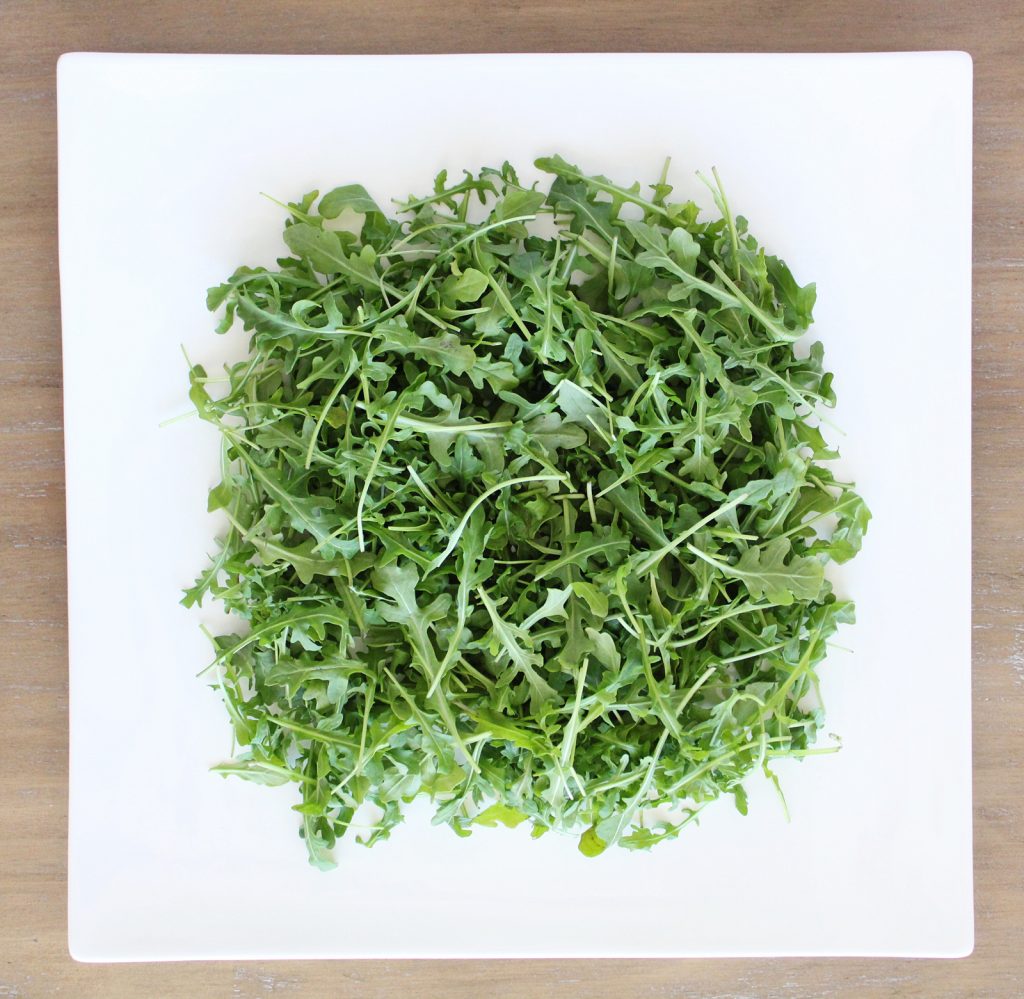 When they are pink, that pigment comes from the antioxidant lycopene, the same one that makes tomatoes red and has been well studied and proven to fight cancer. I peeled them by hand instead of with a knife to leave the some of the white fuzzy pith intact. 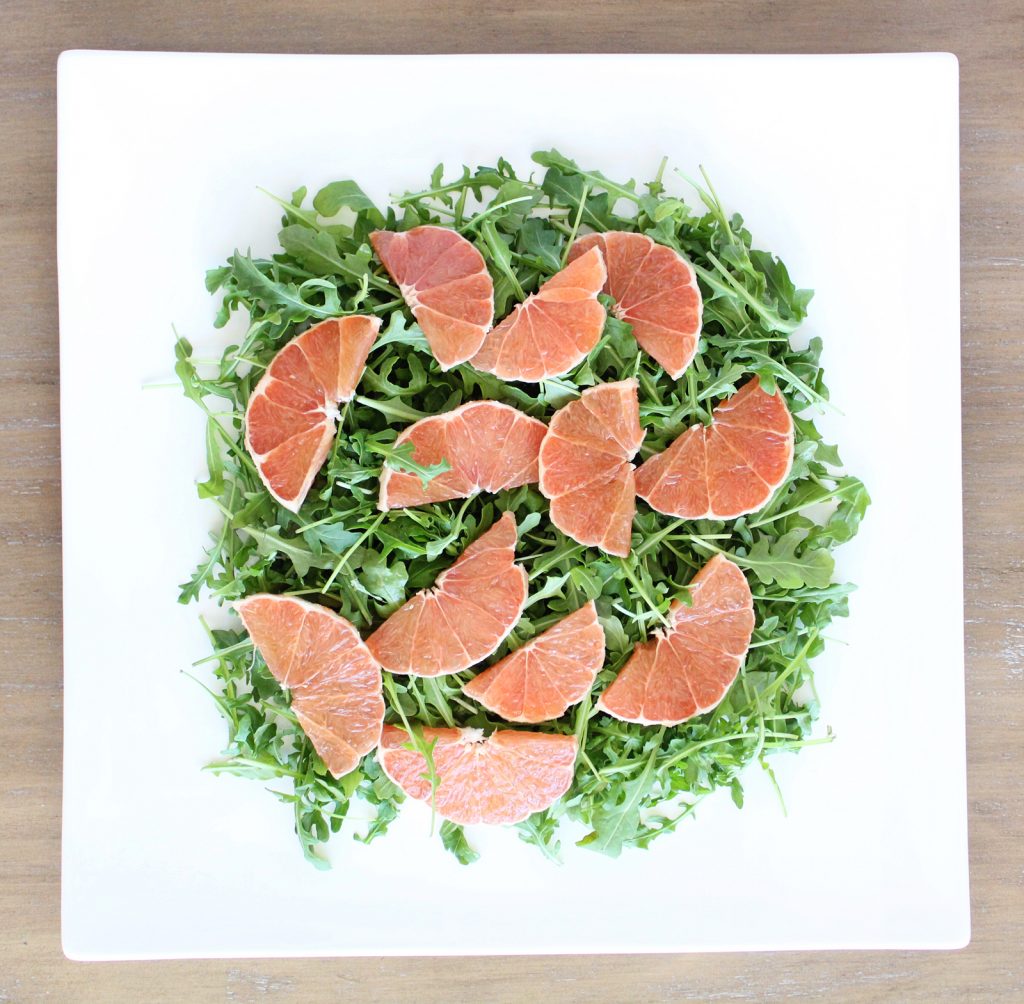 The pith, the area between the peel and the fruit (the part that cooking shows will tell you to steer clear of due to its bitter taste) actually contains more vitamin c than the fruit itself. It’s bitter, but the sweet fruit, fatty avocado and sweet fennel balance it out. Try it! It’s basically free, bioavailable, whole-food vitamins. 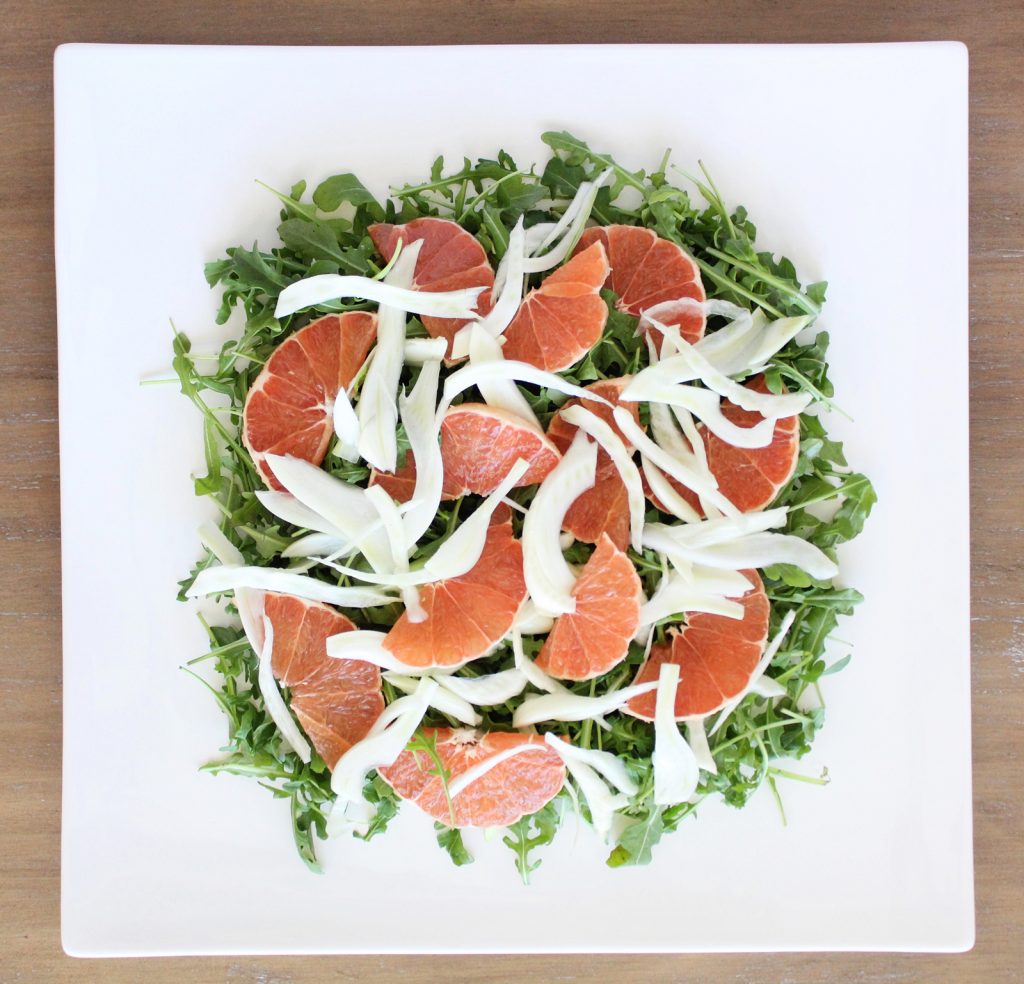 The arugula is from the cruciferous family (same as broccoli, kale and cabbage), did you know that? It’s not usually one of the first crucifer examples given, but it is, which means it crushes cancer and is sort of fancy in a pepper-y salad on a Roman patio kind of way. Any green would work in its place though, from massaged kale to buttery butter lettuce. 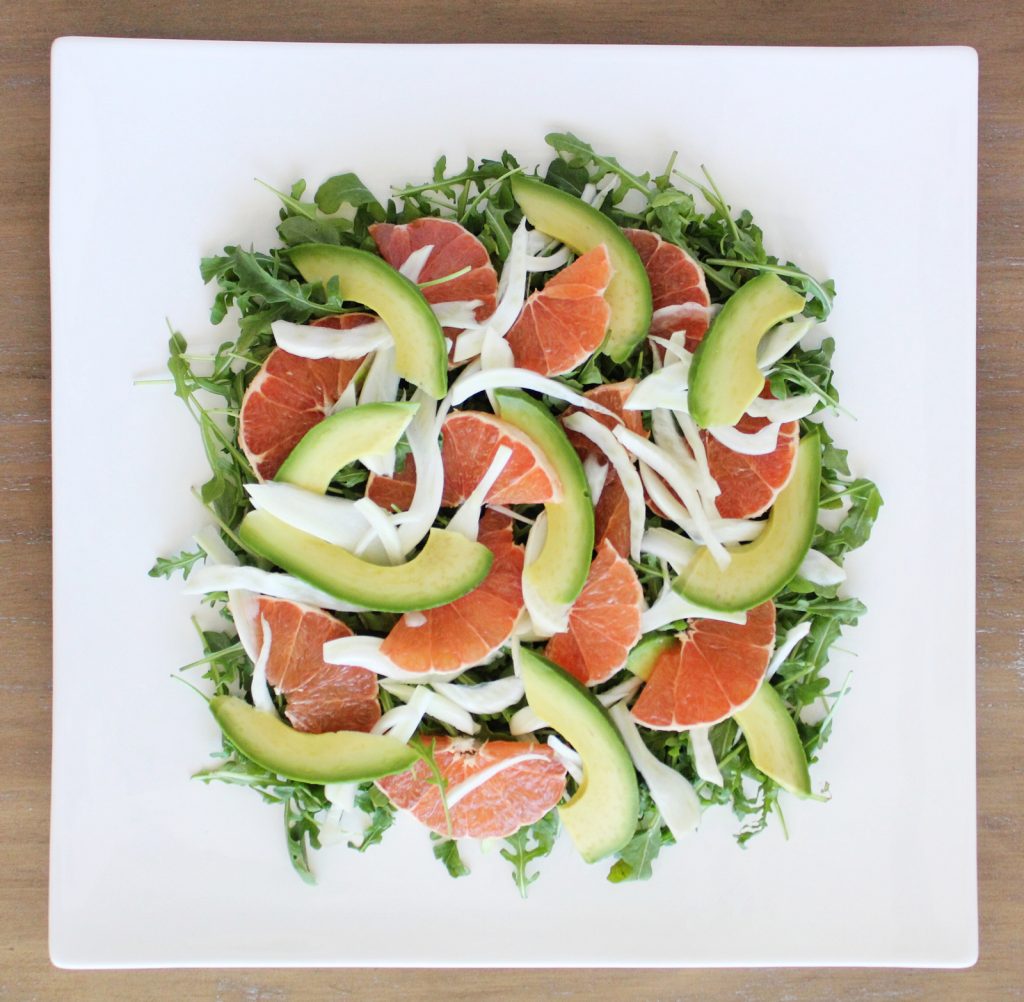 The fennel (in combo with the avocado, because avocado) really makes this salad. We toss it first in lemon juice and a pinch of salt to make sure it comes with its own dancing shoes. 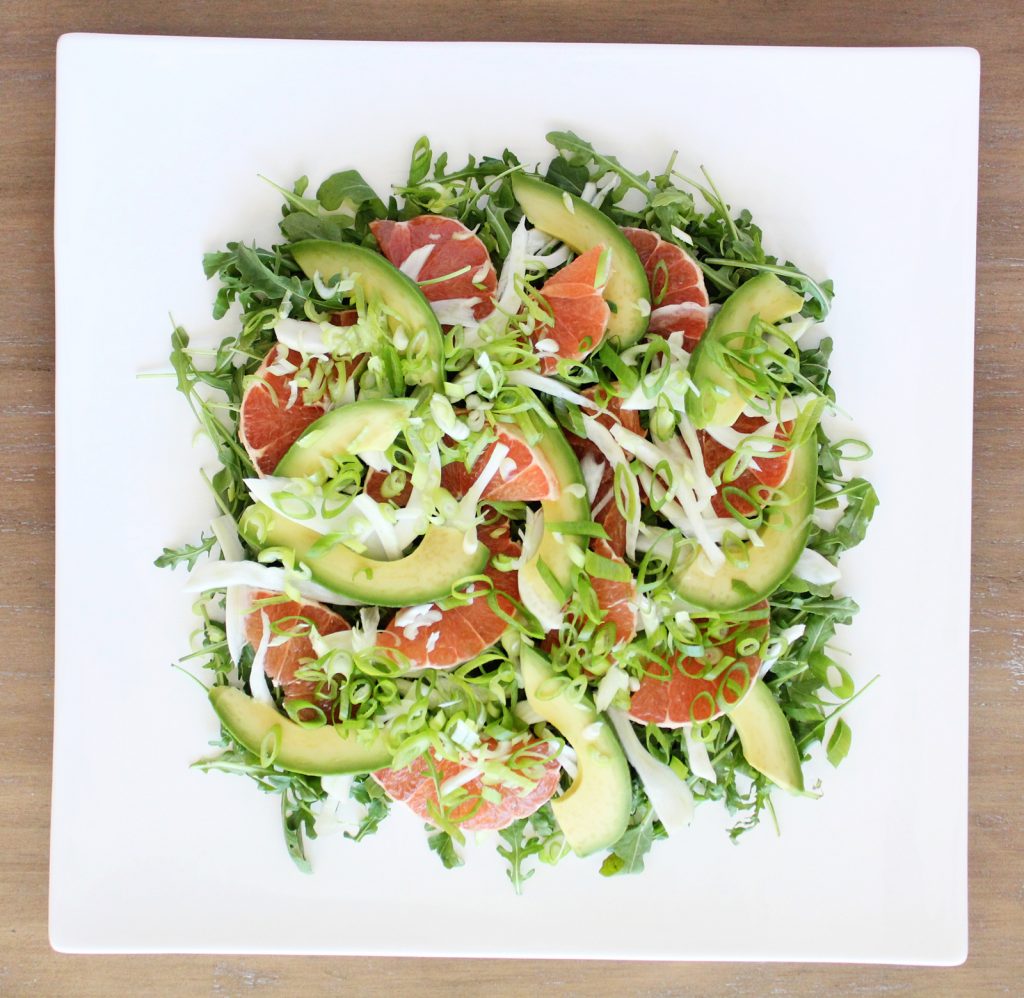 Toss everything together or make it composed-style like we’ve done here. We just drizzle the lemon juice and olive oil over top and sprinkle with a pinch of salt, that’s it. Enjoy! 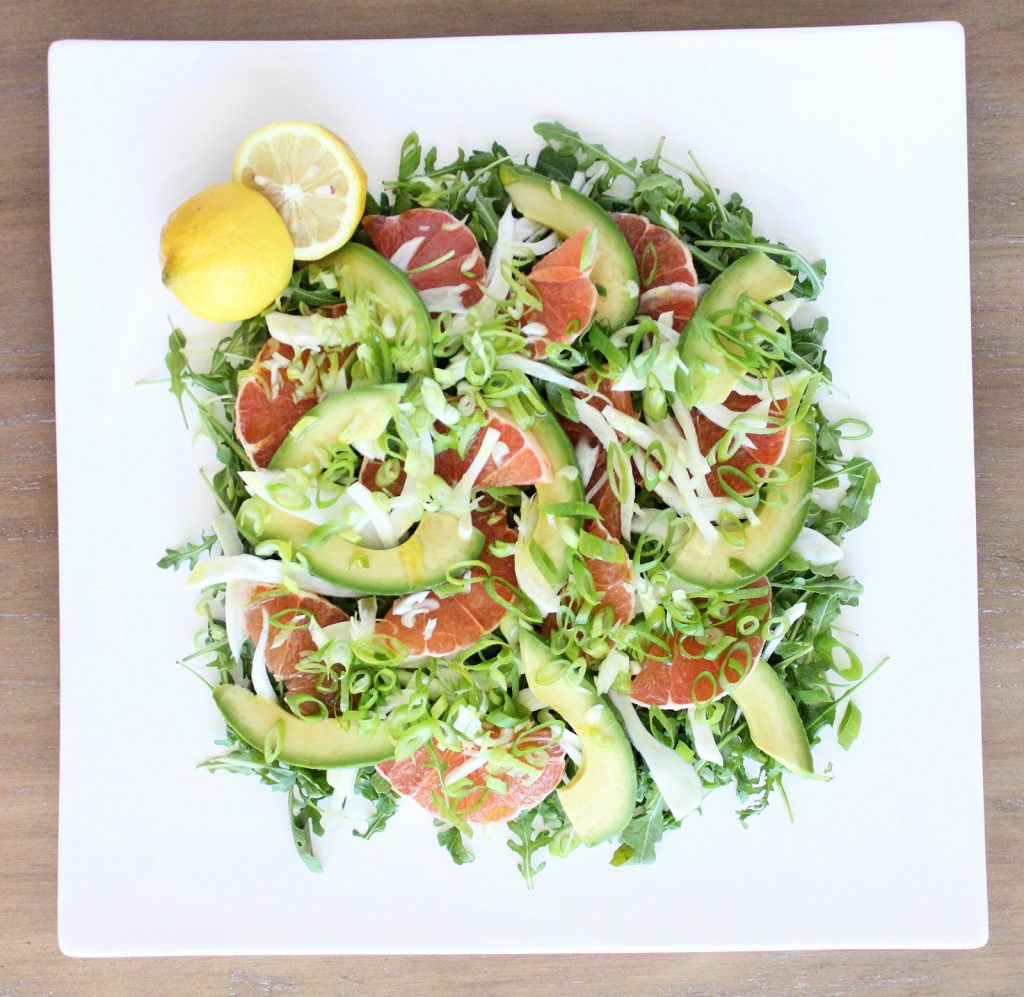